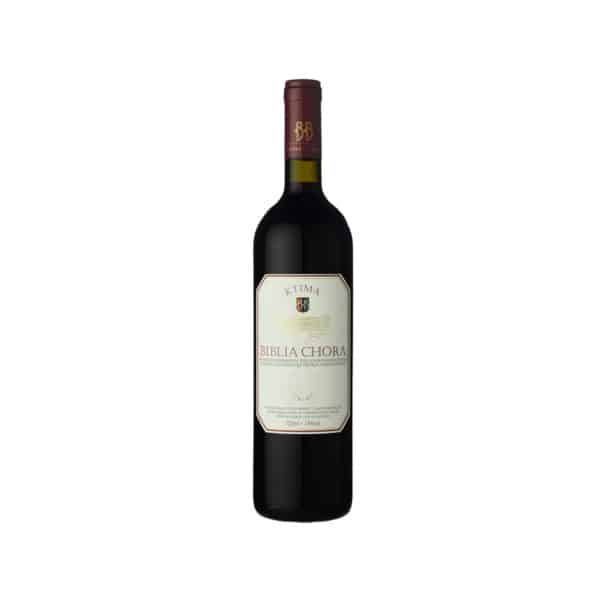 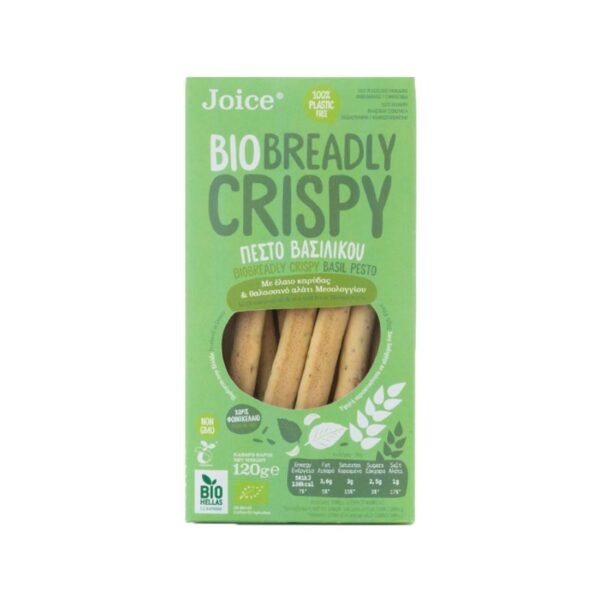 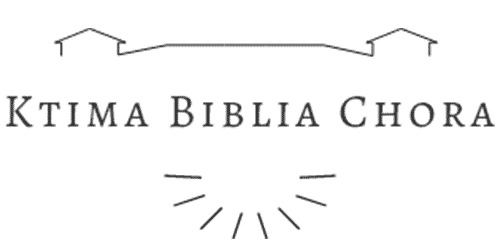 The White wine from Ktima Biblia Chora is a fuller-flavored, aromatic blend with a great body, racing acidity, and great length. Its nose is a very fragrant bundle of nettle and lashings of tropical fruits interlaced with citrus aromas of lemon and pink grapefruit.

It pairs well with delicate fish and seafood dishes, all kinds of green salads and a variety of white cheeses.

This is a highly aromatic blend with a crisp finish thanks to brief maceration on the skins foregoing temperature-controlled fermentation in stainless steel tanks.

Ktima Biblia Chora, built in the hills of Mount Pangeon, is the guardian of a great Greek legacy of grape pressing and winemaking that goes back to the Neolithic period (cc. 4300 AD) as evidenced by the archaeological artefacts found at the prehistoric tell settlement of Dikili Tash in the fertile Philippi valley.

When the Phoenicians, master seafarers and traders, came to Pangeon in search of precious metals, they inevitable helped spreading vine cultivars and the art of winemaking. With them they brought a sacred vine known as “Biblia Ampelos” from the port city of Byblos in Phoenicia.

The Ancient Greeks continued producing a wine from it called “Biblinos Oenos”, so justifiably that the Pangeon region developed into a famous winegrowing centre. It was known throughout all of Ancient Greece as “Biblia Chora” as mentioned in ancient writings by Hesiod, Theoktitos and Michael Psellos. 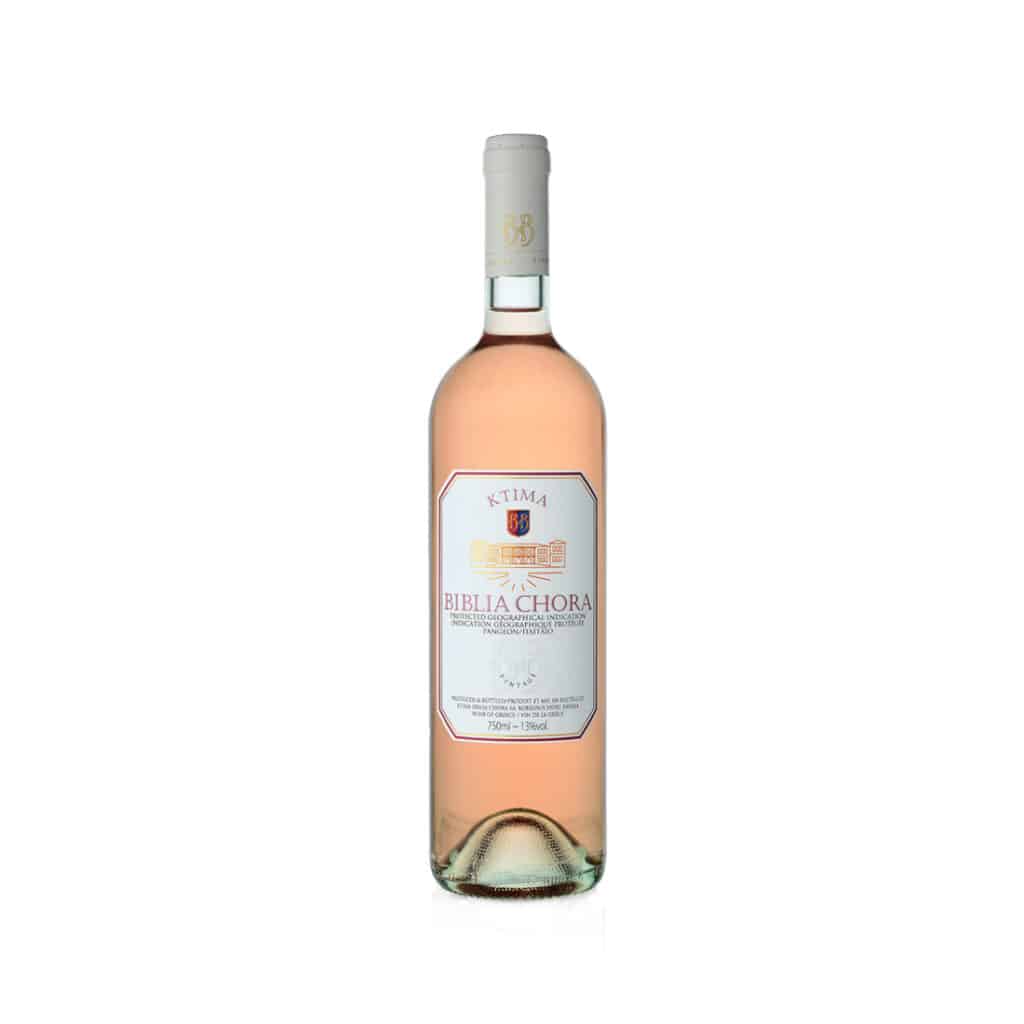 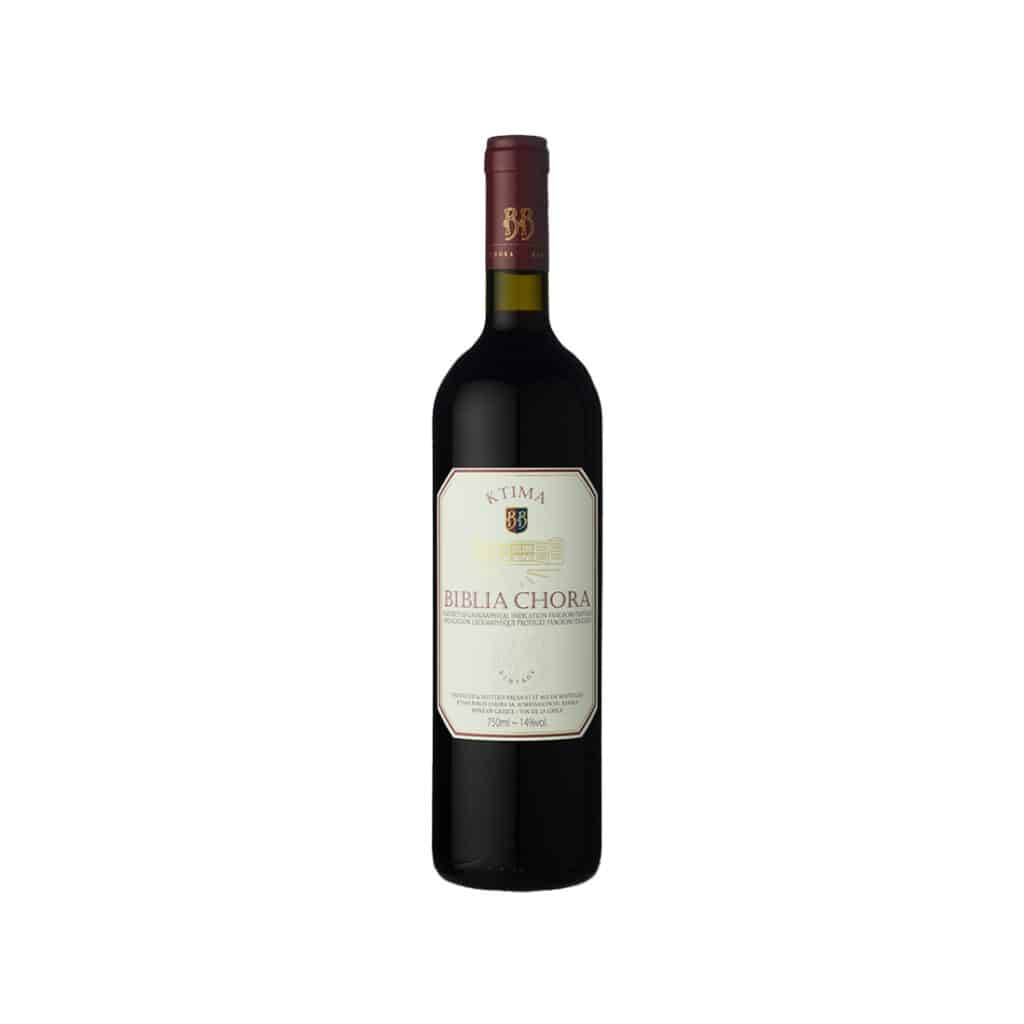 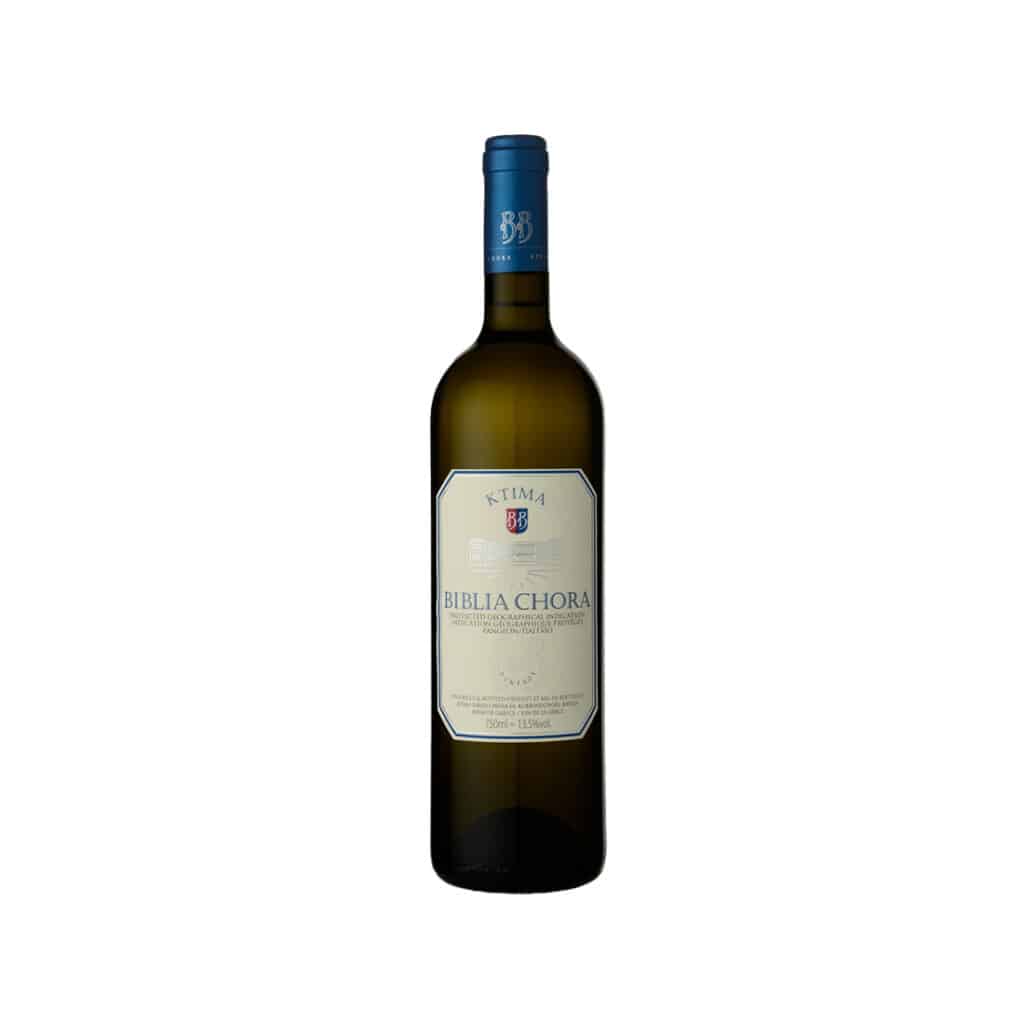 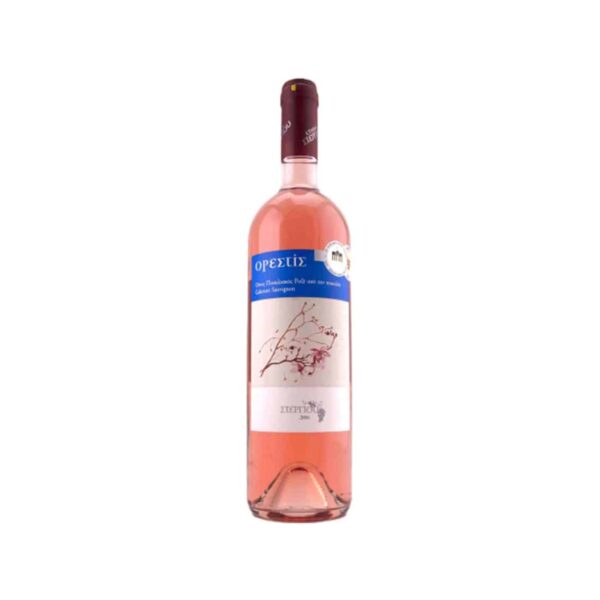 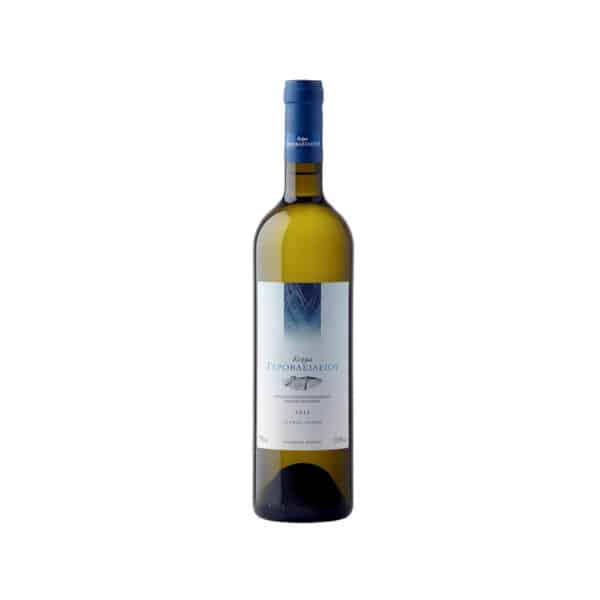 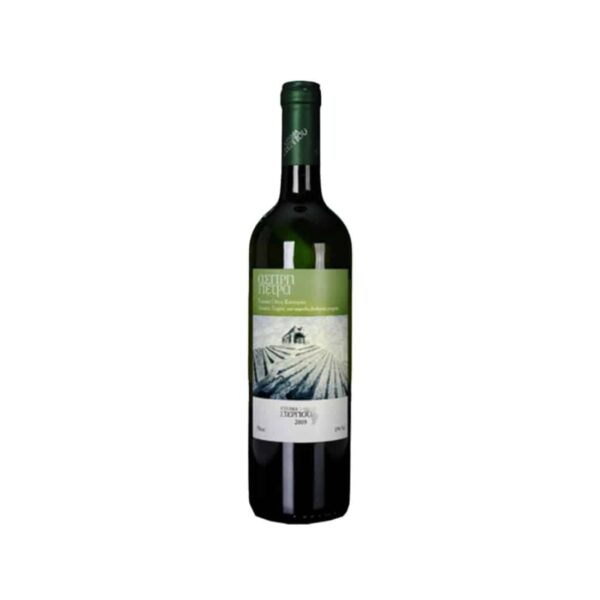 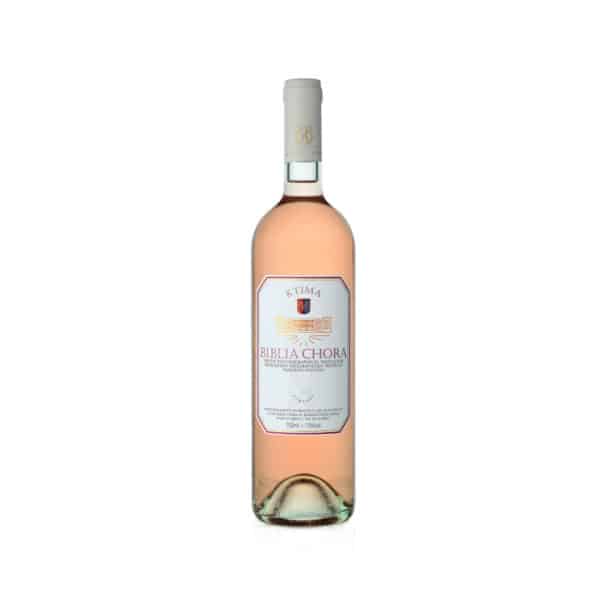 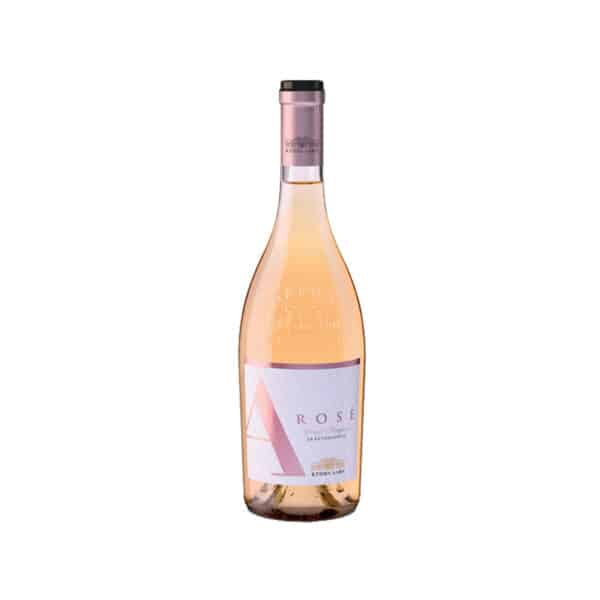 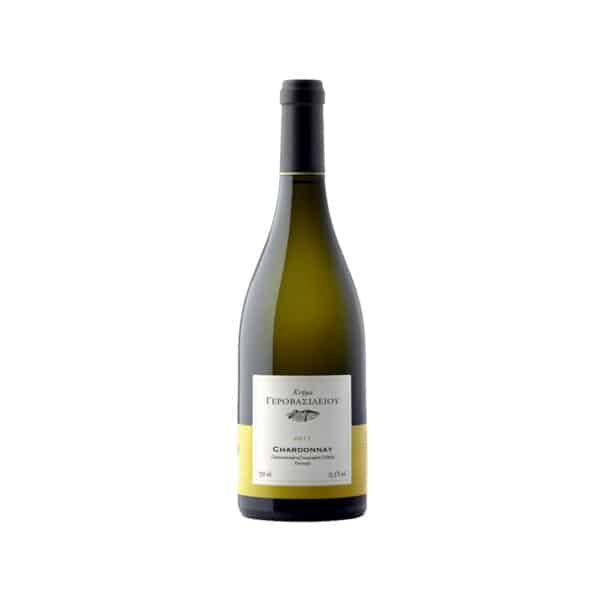 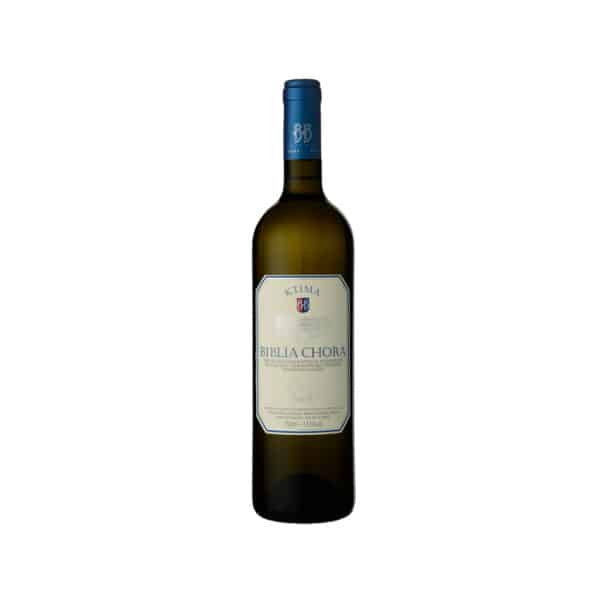 €14.70
Compare
Add to wishlist
We use cookies on our website to give you the most relevant experience by remembering your preferences and repeat visits. By clicking “Accept”, you consent to the use of ALL the cookies.
Cookie settingsACCEPT
Manage consent