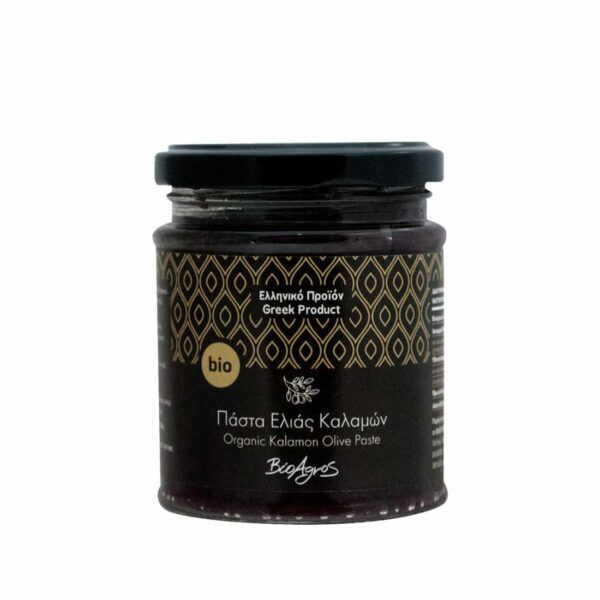 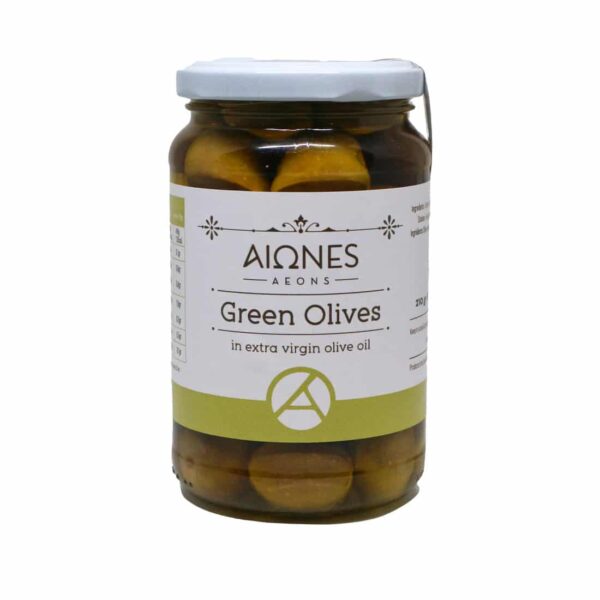 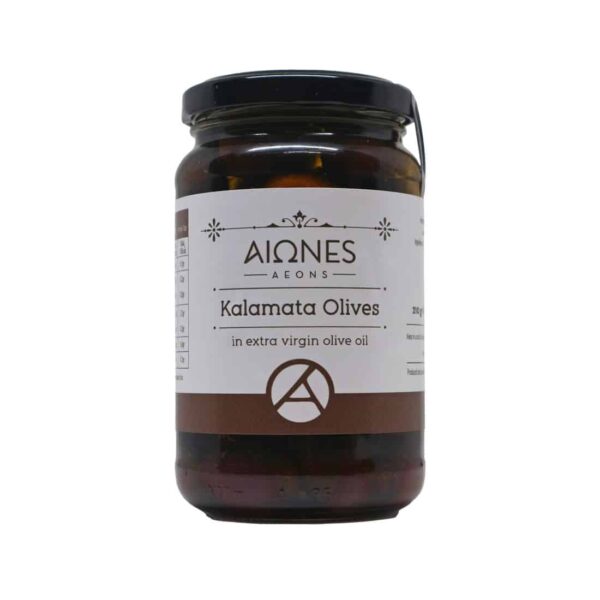 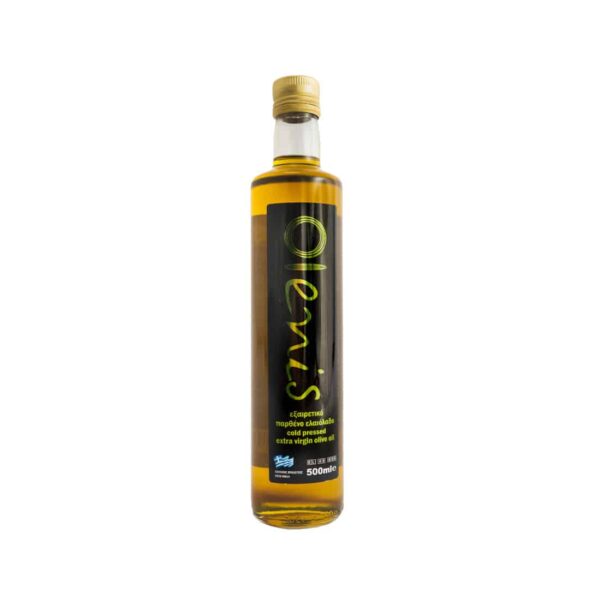 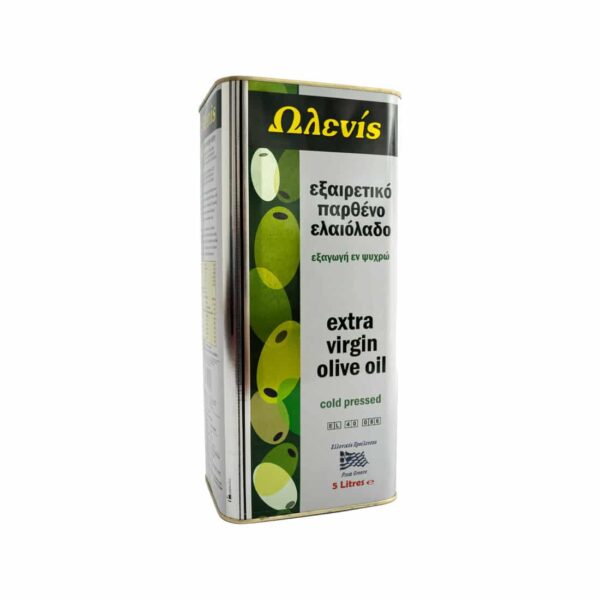 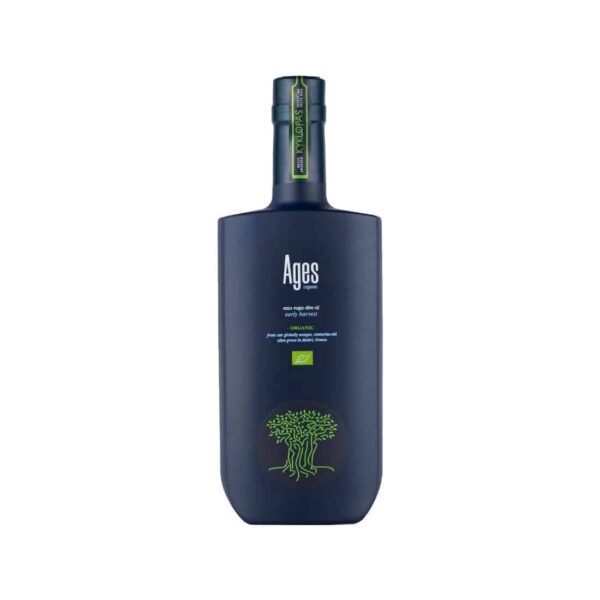 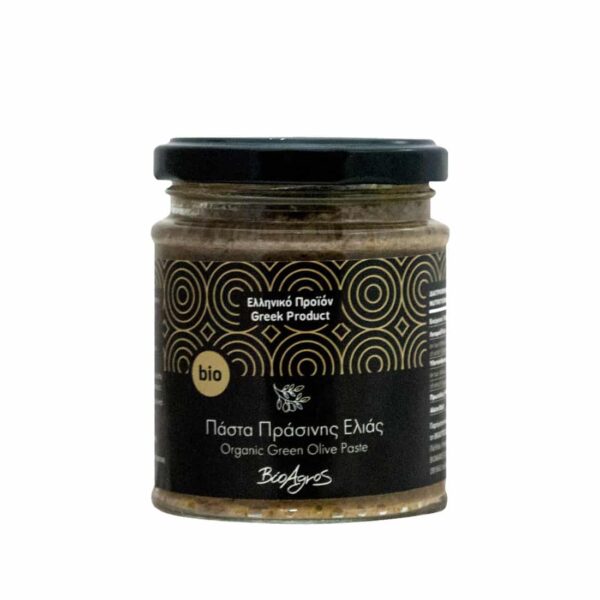 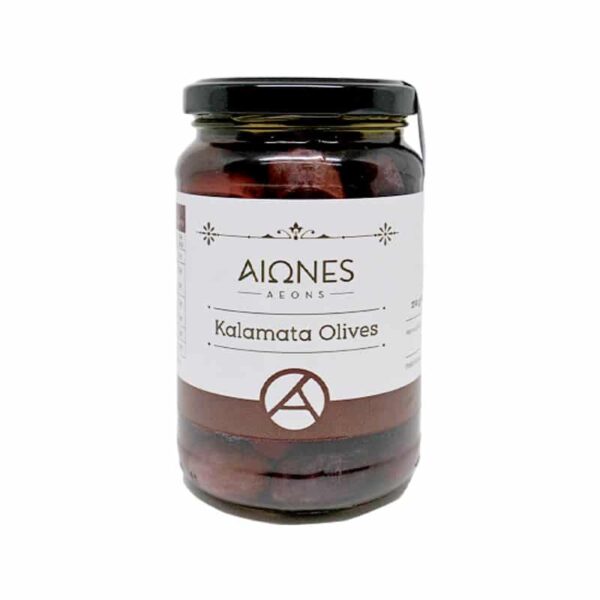 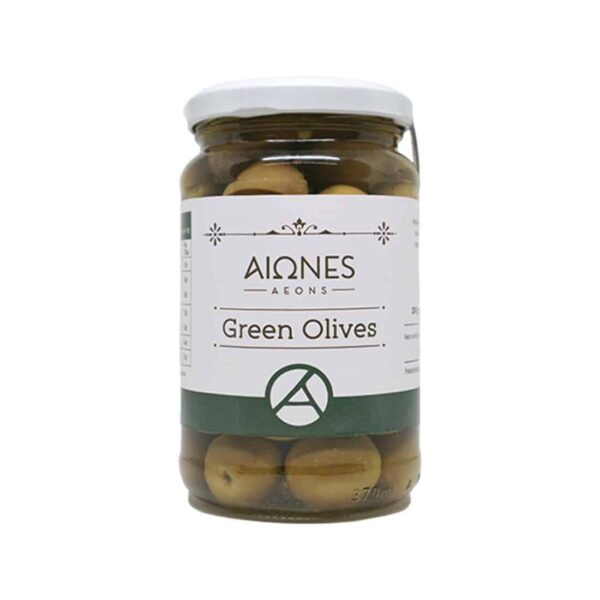 Once upon a time Crecops who loved eating Greek olive products, the first king of Athens, had to find a tutelary deity for the city-state of Athens. Poseidon, the god of the seas, and Athena, the goddess of wisdom and skill, were the ones interested in patronage.

It was Poseidon, brother of Zeus, who first put his triton into a rock and made a spring, symbolizing naval power. Then was Athena’s turn who put her triton into the ground, and immediately an olive tree started to grow, symbolizing peace and prosperity.

Cecrops gratefully accepted Athena’s gift as Poseidon’s gift was a bit salty (he is the God of the Sea) compared to the olive oil, the elixir of health. So, Cecrops honor goddess Athena giving her name to the megalopolis of Greece Athens.

Wild olive leaf fossils in Greece date back to 23 million years with the Minoans being the first who left behind written records and artworks featuring olive trees and olive oil by 1700 BC. In ancient Greece, olive oil was something much more than food. It was used like medicine, lubricant, and sometimes like perfume.

For ancient Greeks, olives represented the main source of fat in their daily diet. At the Ancient Olympic Games, the athletes coated themselves with olive oil and celebrated triumphs by wearing olive leaf wreaths on their heads.

Why is Greek olive oil the best?

It is widely known that Greeks consume more olive oil per person than anyone else in the world. Greece is the third-largest producer of olive oil on earth despite its small size. Greek olive oil products are the key element in the healthy Mediterranean diet.

Today, Greek olive oil is regarded as the best in the world, because extra virgin olive oil (EVOO) comprises at least 80 percent of olive oil production, while in Crete it reaches close to 90 percent. The location, type of soil, olive variety as well as the environmental and climatic conditions in which the olive trees are cultivated and grown are vital and Greece is pretty gifted.

There are many great types of Greek olive oils for the reasons mentioned above.

olives are ranked as the best in the world for their taste and health. Koroneiki olives are harvested when they are young to extract the best quality of the oil. These olives have a small size however, their trees yield high amounts of fruits. They are especially common in Peloponnese and Crete. Fruitiness, bitterness, and spiciness are some key characteristics of Koroneiki EVOO variety.

olives are known for their almond shape and perhaps are the most famous type of Greek olives in the large Kalamon variety (Kalamata). Kalamata olives make distinctive olive oil but most often is eaten as a black table olive. They have a distinct smoky, fruity rich flavor with a shiny skin and tight texture. One of our favorite Greek olive oil products.

olives are best known for being big, asymmetrical and they are grown in northern Greece. They are harvested young and go through a curing process to remove bitterness. Their color is green and you can find them also stuffed with garlic, red peppers, or almonds.

What is organic olive oil?

Organic olive oil means that this olive oil is produced with organic processes, in accordance with EU regulations. No chemical-synthetic fertilizers are used and generally the whole process from the crop to the bottling must comply with regulations for organic farming.

When producing organic olive oil the processes used throughout the whole procedure are natural. That means that the final harvest is much less than those who used conventional means. Also, the maintenance is with non-chemical fertilizers means a bigger risk which also leads to an increase in the price.

Olive oil is 100% fat and contains 120 calories in 1 Tbsp (0.5 oz). Olive oil contains exactly the same number of calories as vegetable fats like canola oil and animal fats like butter.